It was right after Christmas; the Christmas holiday festivities are not entirely over yet and the traditional Chinese New Year was just around the corner. The Chinese New Year is based on the Chinese lunar calendar and varies every year. In 2020, it falls on Jan. 25th. 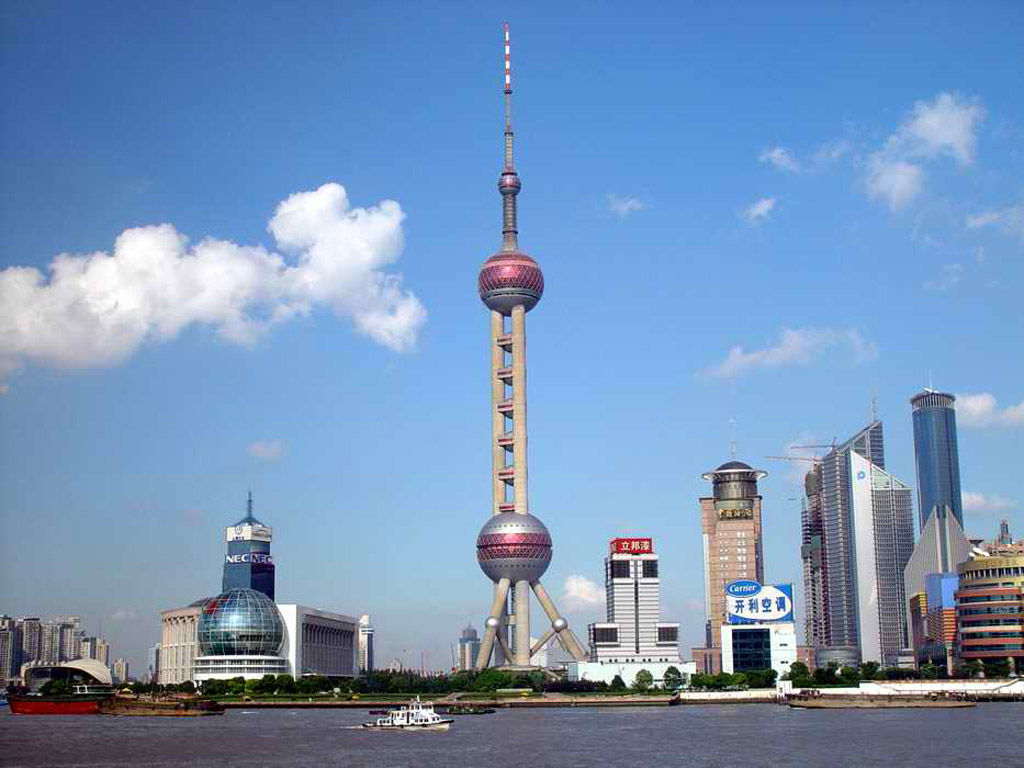 In a festive mood, I packed up and boarded an American Airliner and arrived at Shanghai, known as MoDu (the Magic Metropolis) by the Chinese, the largest city and the financial center in China where I went to the medical school (Shanghai Medical University) some 40 years ago and where I left for US in 1986. In recent years, I have been coming back more and more frequently to visit my parents and to delivered invited speeches in various conferences on health and disease. This time around, I was supposed to attend several conferences to talk about integrative medicine, ketogenic/carnivore diet and Vitamin C, in addition to spending time with my parents who are in their 80s. I have been making it a rule some years ago that no matter how busy I get, I should always spend the traditional Chinese New Year with my parents.

The plane landed in this neon lit metropolis.  The air tasted much fresher than years ago.  The streets were new and clean, no dirt or trash anywhere in the view. Shanghai is a lot more automated technically than any other cities in US or other places.  Garage gates in particular.  Many garages are automated without attendants. With a mobile phone, one scans a barcode and enters a payment, voila, the gate opens. Many streets are decorated with China red; it seems to me everyone is in a good mood.

Then, Wuhan began to show up on WeChat, a social media APP that more than a billion people can’t live without these days in China. Wuhan is nearly a thousand kilometers west of Shanghai. Shanghainese’s mentality may be similar to that of New Yorkers: Shanghai is THE world center. Anything outside Shanghai doesn’t matter to them.  What happens in Wuhan has nothing to do with Shanghai and life goes on. Also, there were no reports in the official government media of this rapidly evolving epidemic at all. It is the Chinese tradition that towards the year-end of the lunar Chinese calendar, there will be all kinds of celebrating parties from the public governmental agencies to private corporations and citizens. The central Chinese government headed by the Communist party chief is holding elaborate party with thousands of VIP attendees to celebrate the great achievement of this nation under the great leadership of the great party chief. The Hubei provincial and Wuhan city governments were doing pretty much the same: big parties with lots of attendees. In one area in Wuhan, a model region even held a “10,000-family dinner party” where all families in that area gathered together in a huge dinner party to celebrate the new year. This tradition has been going every year for the last 20 years. This is a landmark of achievements and this tradition can’t be broken.

But right after these huge festivities, the government announced the lock-down of Wuhan city, no one was allowed to go out or come in without special permits.  Unofficial reports of a new corona virus epidemic dominated the media and people were getting sick and dying. People were panicking. But from the government sanctioned media outlets, all was clear. There was no imminent danger. Life is good. Let’s celebrate. But people knew better.  The less the government reports, the more people are worried.  With the modern-day internet and wide spread social media, all kinds of news from brave souls in Wuhan and other place appear.  All of a sudden, people were talking about nothing but Wuhan pneumonia.

On Jan. 23rd, just 2 days before the Chinese Near Year when everybody was getting ready to celebrate, which always involves lots of gatherings, eating, drinking and all the entertainment and craziness found in every culture, Wuhan announced the city-wide lock down: no one can go in or out of Wuhan, a city of more than 10 million people and is the central hub connecting the south with the north and the east with the west, of China.  The rumor was that the Wuhan city lock-down decision leaked out the night before and about 300,000 Wuhan residents escaped the city overnight, before the lock-down at 10 am, Jan. 23rd.

Now this wave of panic rolled over to the eastern seaboard of China, you could feel it in Shanghai. All those New Year’s Eve dinner reservations in restaurants, big or small were cancelled.  People stayed home, not knowing what’s going on.

One of these rumors was about a doctor, Li Wenliang. Dr. Li was an eye doctor in a major hospital in Wuhan. He was among the 8 doctors who first warned his classmates in his WeChat social media group that a SARS like viral infection was detected in a Wuhan wildlife market.  But someone reported his WeChat posting to the government and Dr. Li and the other 7 doctors received admonition from the government for spreading “rumors” to disturb the social harmony in a great country. He was taken by the police at midnight and he was made to confess that he was spreading rumors. Dr. Li was criticized by the official government media, received police warnings.  By all counts, Dr. Li was described as a bad citizen. Later on, it was reported the hospital where he worked was even ready to fire him. The young and unfortunate Dr. Li very soon caught the virus himself and was sent to ICU, where he never came out, sadly. Dr. Li, considered by most Chinese citizens a national hero who warned people of an imminent viral outbreak, died officially as a whistle blower, a “bad citizen”. The whole nation, except some people in power, mourned his death. There was another round of WeChat “complaints” about how the Wuhan pneumonia situation was handled and how the government was too slow to respond to the epidemic and how it tried cover up the epidemic, so on and so forth.  On the one hand these complaints sprang up like the bamboo shoots in the spring, and on the other hand, the government was too busy cracking down on these complaints, deleting those reports or closing down the social media accounts of those who complained, or direct lockup of those “rumors”. There has been a phenomenon well known to the Chinese called “invited to a coffee”, when the National Security Bureau or local police brings someone to an interrogation.