Someone asked me today about the relationship between Vit C intake and exercise, citing the results of a small (2008) study showing that oral vitamin C inhibits oxidative stress and may lead to reduced mitochondrial regeneration [1] . This isn’t the first time I’ve been asked about the use of antioxidants in cancer and exercise. A recent study (2017) found that oral vitamin C did suppress exercise-induced oxidative stress, but had no negative effect on mitochondrial biogenesis [2]. It is not uncommon to see such conflicting results in science. 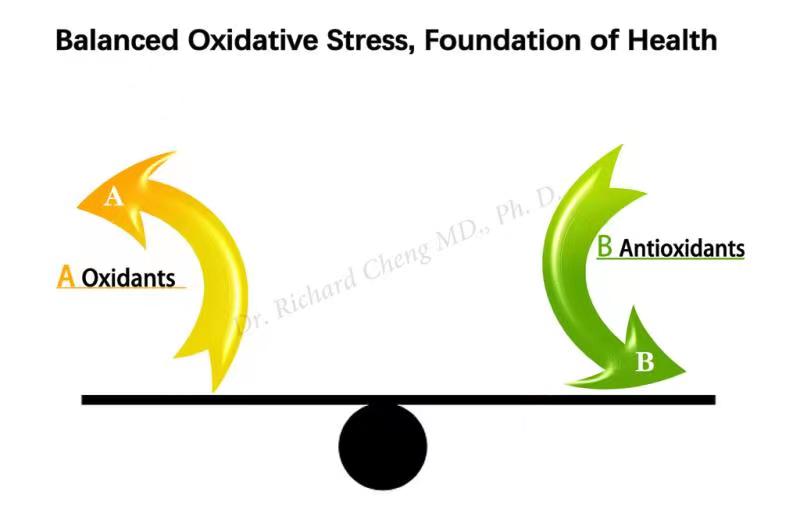 I have been promoting exercise as part of the healthy lifestyle. Free radicals are generated and oxidative stress is increased during exercise.  The elevated oxidative stress needs to be quenched promptly.  If not, long time sustained oxidative stress may result in physical injuries and illnesses. Hence, I recommend intermittent exercise and take plenty of rest in between. Take badminton for example. I love badminton games.  I play for 2 hours each time and 3-4 times a week.  In between 2 games, I rest enough so that I don’t feel tired.  If you don’t feel restful enough and still feel tired from the previous episode of exercise. Over-exercise may do you more harm than good!

I don’t see enough evidence to support Vit C negative impact on exercise as of now.  But if you are really concerned, then don’t take oral Vit C 3-4 hours before exercise.  Take Vit C a couple of hours after exercise to reduce the exercise induced oxidative stress.

Let me point out some simple facts about oxidative stress.

Most, if not all, chronic diseases exhibit elevated oxidative stress, including but not limited to metabolic diseases (obesity, diabetes, hyperlipidemia, hyperuricemia/gout), cardiovascular disease, autoimmune diseases, psychiatric and emotional disorders, and cancer, among others.

A growing body of evidence begins to emerge that shows the clinical effectiveness of antioxidants. In our own practice, the systematic use of antioxidants (which we call whole-cell nutrition) is part of our standard regimen. We are already seeing improvements or reversals in chronic diseases such as cardiovascular disease, metabolic disease, autoimmune disease (including those with skin rash such as psoriasis, eczema, and vitiligo) and even cancer.

This entry was posted in Misc. Bookmark the permalink.